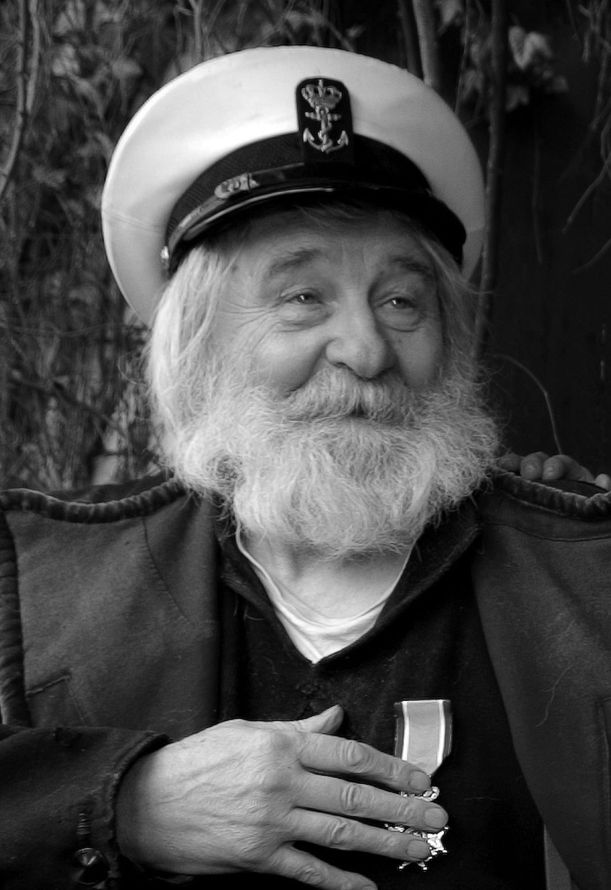 Anton Heyboer is one of the best post-war painters in the Netherlands. The so-called “Robin Hood of art” has always thought that art should be affordable for everyone and not something reserved for rich people.

Anton Heyboer was born in Indonesia in 1924, and he grew up in Haarlem, Delft, Voorburg, Curacao and New York. The outbreak of the Second World War had a great impact in his artwork, as he was forced to work in a labour camp in Berlin.

Artwork, Chickens and the System

After the war, he travel to Drenthe to discover the source of inspiration of Vincent Van Gogh and his work was exhibited with the De Drentse Schilders a former collective of Dutch artists after the Second World War.

In 1951 he had a nervous breakdown and was admitted into a psychiatric hospital in the Netherlands. His interest in psychoanalysis guide him to build his “System”, the most important concept of his art.

The System appeared to explain mostly his own breakdown, but also the way Anton Heyboer conceived life and the artist role in society. The different points of the system are present in a lot of his etchings during this period.

The eccentricity of Anton Heyboer does not end up here, the next years, he created mostly paintings and etchings showing landscapes, figures, texts and collages, and even some calligraphy. However the most surprising concept of his 70s period is the Chickens.

Anton Heyboer believed that roosters were the messengers, the publishers of the truth. They are the representation of the artists, the creativity that sexuality does not use to procreate, but to create. This is the ultimate form of freedom.