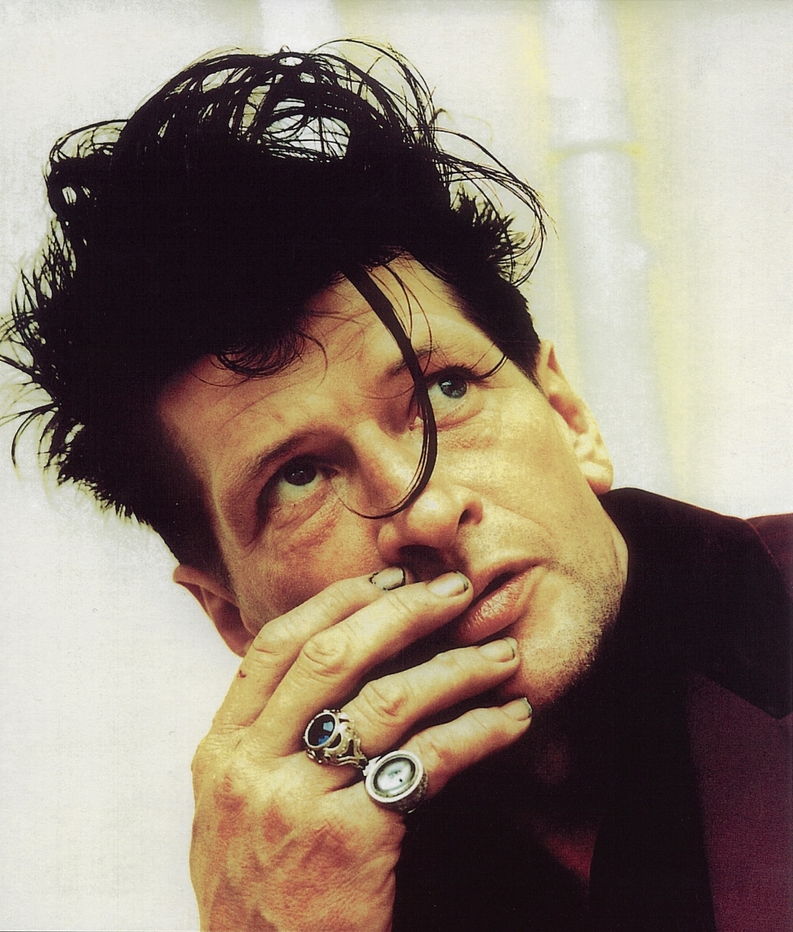 Hermanus Brood was a singer, art painter, pianist, actor and poet. Brood had a distinguished singing voice and musical diversity. He was the Dutch embodiment of the so called Sex, drugs and rock-‘n-roll.

His use of primary colours originated mainly on his needs, he was colour-blind. He often applied some text or slogans to his paintings, as well as his autograph which is one of the main aspects of his art.

Brood always worked with lightning speed and produced over 5000 paintings during his lifetime. The first retrospective of his work was exhibit in 2002 in the Cobra-museum, after he passed away.

Jan Donia, critic of avant-garde art, regards the artist Herman Brood as an intriguing and unique phenomenon in the Dutch visual arts, a modern legend and a lonely talent.

After his career in music, Herman Brood turned to painting and became a well-known artist in Amsterdam art circles. His art has always been described as pop-art, full of colours and graffiti-inspired. His success and notoriety came specially from his murals in different public spaces in and around Amsterdam.

He continued to remain in the public eye, by appearing in the media with some biographical films such as Rock’n’Roll Junkie or Wild Romance.