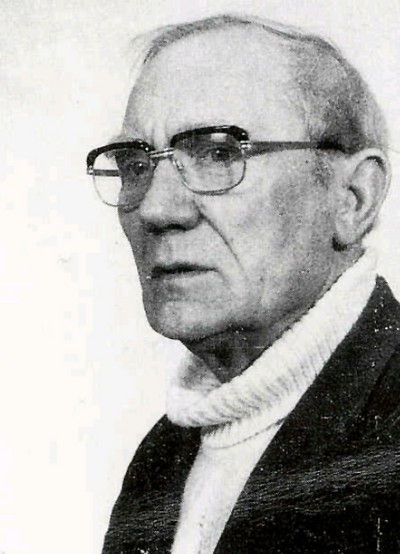 Klaas Boonstra started painting at a very young age. He soon discovered that living from his art was not as easy as it seemed and he started working as a collier. When he was 27-year-old, the director of a local factory discovered his drawings and offered himself to pay for his studies in the Rijksacademie in Amsterdam, where he was instructed by J.H. Jurres and Heinrich Campendonk.

After the Second World War, he found his inspiration in Modern art and famous painters like Picasso and his expressive and bright colours, Matisse, Chagall and Kandinsky. This is particularly noticeable in his still lifes and female representations. However, Klass Boonstra his art was not only focused on abstraction, his style was alternatively figurative and abstract, with a high degree of spontaneity.

Klaas Boonstra never confined himself to one style, even though he made many totally abstract compositions. Besides these “free forms” Boonstra also paints figuratively, more surrealistic pictures and a few abstract geometric compositions.

His work has been exhibited in solo and group exhibitions, and even if he had always been a wayward and individual person, he joined some artists collectives in the Netherlands like the Creation group, the Group 54 and the Liga of New Images.

Klaas Boonstra continued painting until his death in the remote village of Schore, where he retired with his wife.